Enschede’s Stationsplein, which also serves as the heart of the festival, is declared a totalitarian mini state under the banner Deep State 9. Here, the gigantic robot Metropolis rules with an iron fist. She determines whether you will be hired by Amazon and which media you consume. Pick up a special passport at the border crossing and gain access to the world of this fake regime, which is undermined throughout the festival by forbidden musical interventions, performances and workshops from the underground resistance.

GOGBOT’s Deep State 9 is a reaction to the algorithm-dominated systems of integration, immigration and social, financial and political freedom of movement. If you zoom in on recent events such as the storming of the Capitol, the gaming ban for young Chinese and the automatic invoice-envelope-spitting Tax and Customs Administration, you cannot help but conclude that (intangible, indefinable) robots have been in control for a long time, even in the Netherlands. Think also of the Toeslagenaffaire, in which citizens got stuck in a system that sucked them dry, purely and simply because an artificial intelligence had marked them as fraudulent. With suicides as a result. 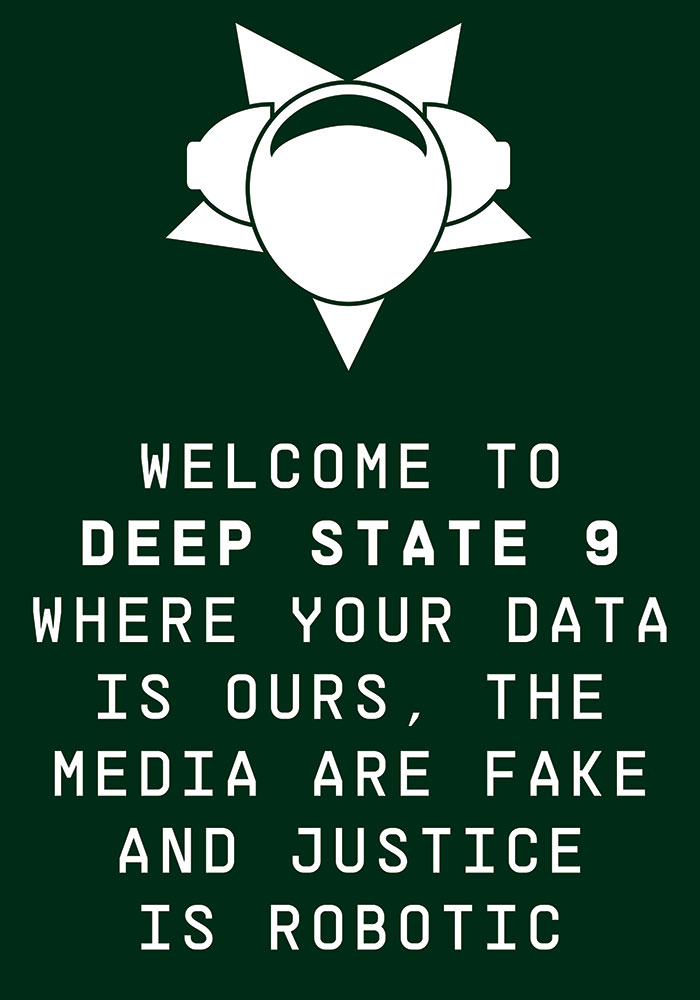 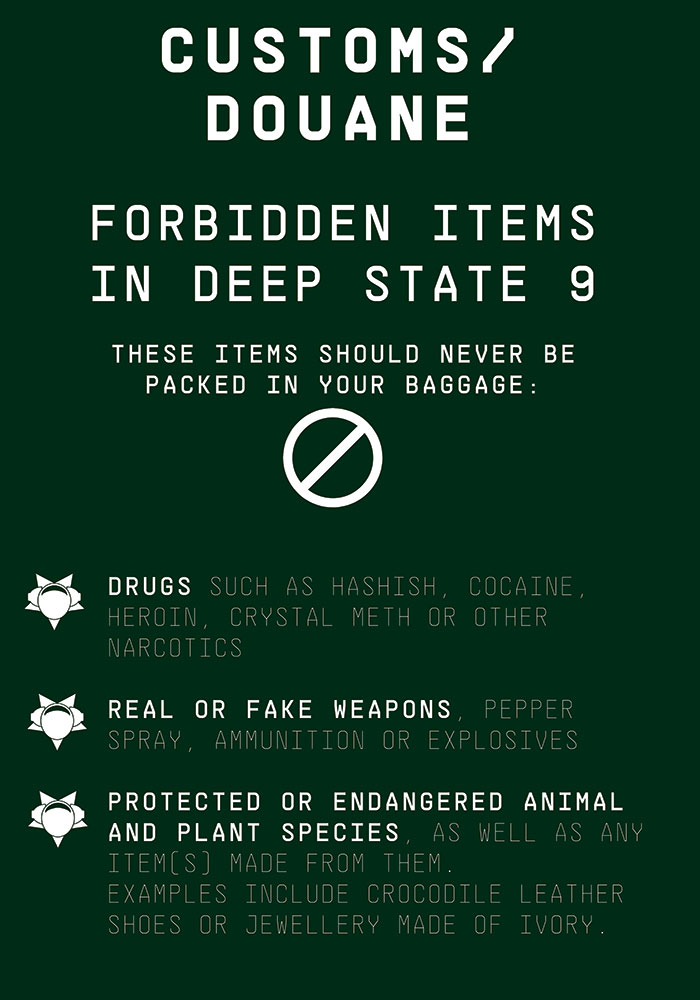